A list of all the versions of SCP: Unity:

This version has no changelog

This hotfix has no changelog

0.8 is the next major update upon which work has already begun. The following content has been confirmed for the update:

The Kickstarter update is an as of yet unnumbered update that will come along with the game's Kickstarter campaign. Originally this update was planned to be 0.7, but it has been pushed back to an unknown update. It will supposedly contain a large amount of features that will lead to the completion of the Light Containment Zone. 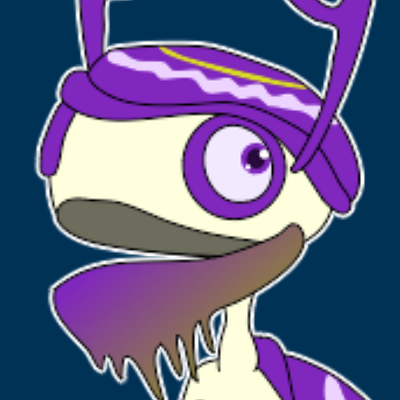