ARC-Site 48, or Armed Research and Containment Site 48 is the location the game takes place in.

Distribution of Characters and SCPs

Besides the Player, there are currently only two characters known to be employed at ARC-Site 48 who make a prominent appearance in the game, being Dr. Vulpine and Cornelian, both appearing on a radio call in SCP-173's containment chamber. No other character currently has a voice or body attached to them and are just names attached to documents. It is believed that there are more staff on the lower levels, according to the said radio call, as staff on the upper levels have mostly been evacuated.

One character that cannot currently be encountered is Agent Lloyd Foley, an agent who is assigned to work the elevated security duties for two weeks at the time of the breach. Though he cannot be found in-game, his work space is located in Secure Storage SL3-A.

Little is currently known about the workings of ARC-Site 48.

Personnel assigned to SCP-1762 are known to leave memorials or effigies to the SCP for unknown reason. Despite threats of reprimands, the practice apparently continues indicated by a rose next to the container containing SCP-1762 in SCP-1762's Containment Chamber. 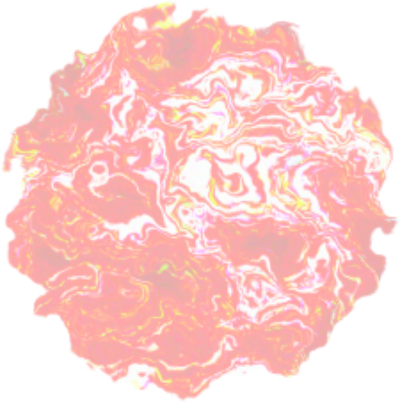